Incorporated in 1996, Shenzhen Newccess Industrial Co., Ltd. was the earliest enterprise to specialize in PCB drilling entry and backup boards and electronics new materials. With the notion of “focus on details, offer cutting-edge products,” from R&D, manufacturing, sales to technical supports, we can provide a total solution that meets our customers’ needs.

After years of investment in research, we have 201 invention and utility patents in China, including 14 patents in countries like the U.S., South Korea, and Japan. Newccess led the effort to set 2 standards in CPCA’s “PCB Entry and Backup Boards Standards”, 2 national industry and 1 military standards. As a result, since 2010, Newccess has been recognized as a national high-tech enterprise.

Communication, cooperation, and sustainable development is our theme, and we firmly believe that “specialty makes perfect.” 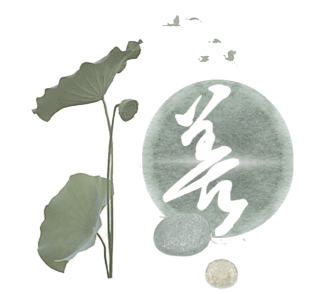 Core values:
Being positive and towards the good

Innovate and create values;Respect cooperation and adhere to business ethics.

Newccess guided the CPCA entry and backup board standard.

Become a member of the executive unit CPCA.

Become a member of the Printed circuit expert Technical Committee.

The third time listed as the “Excellent National Brand” by CPCA.

Obtained the certification of intellectual property.

Listed as “The top 10 enterprises of science and technology innovation” in Guangming New District, Shenzhen.

Won the award on the best-selling product in its category. 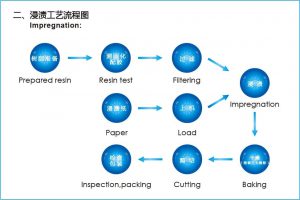 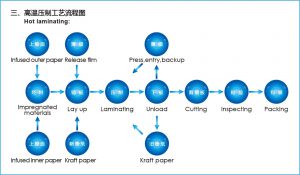